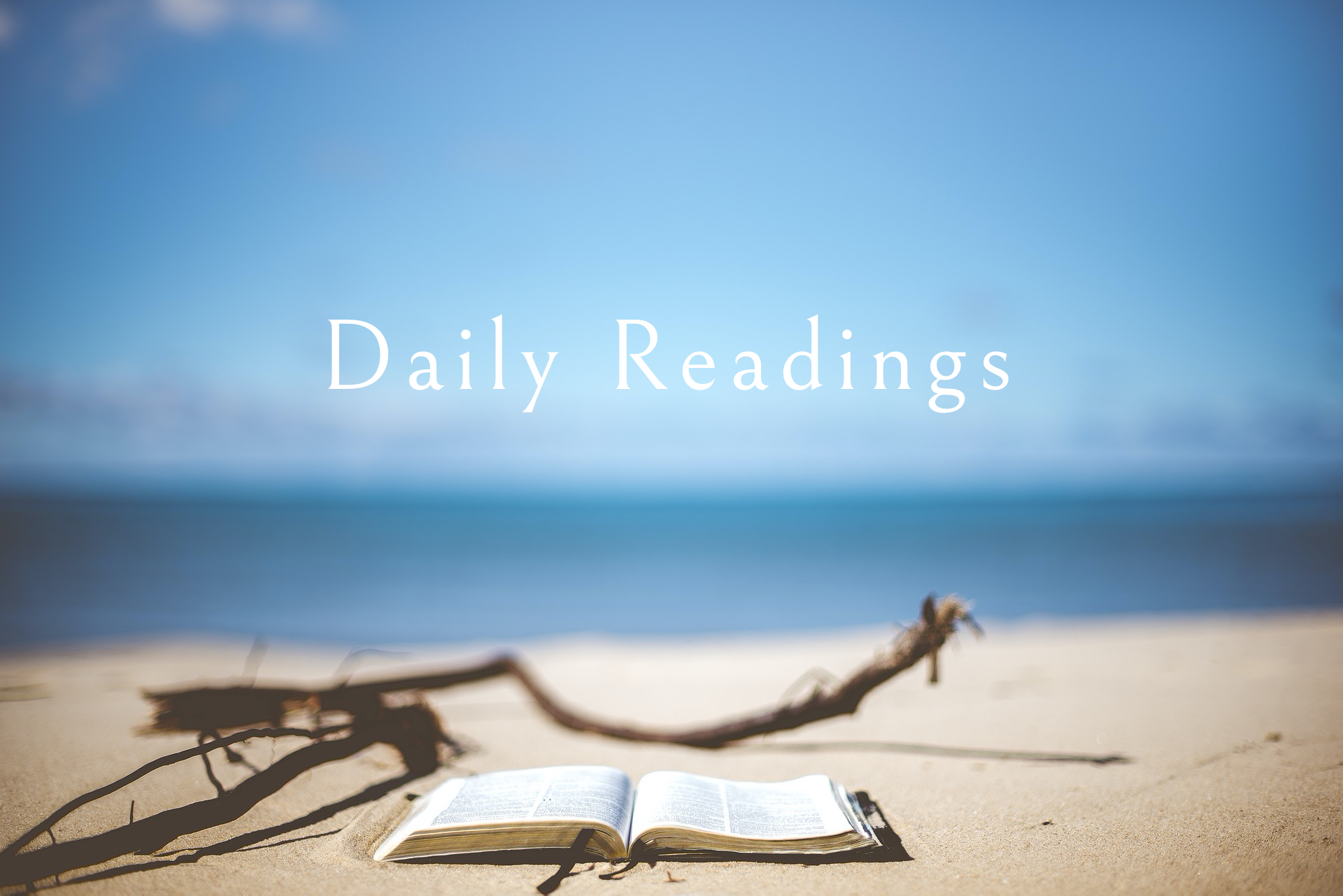 It was for freedom that Christ set us free;

Therefore keep standing firm and do not let yourselves

be burdened by a yoke of slavery.

A God of agape love has to provide absolute freedom to His creatures, otherwise He would cease to be agape. Absolute freedom implies that God cannot use punishment to control us. If God used  punishment, His creatures would cease to be free agents. If they are not free agents, they are merely automatons, robots. But we are not robots. We all instinctively understand that freedom is our natural right.

All things in the universe were in complete harmony with God’s character of love until Lucifer challenged God’s “standard.” The covering cherub had complete freedom to rebel in heaven, otherwise God would have stopped him in his tracks. But he is still here ruling the earth—case in point. As far as he was concerned, Lucifer believed he had something far superior to God’s law and his heart was lifted up, even as he was falling. But God knew he was bringing disaster into being… and yet, even knowing this, He did not withdraw Lucifer’s freedom.

Love being the law of God’s government, His law is not something that God can enforce on His creatures, otherwise love would cease to be love. Thus by the sheer nature of the law of agape love, we have freedom of choice. Without freedom of choice our obedience would not be voluntary, but forced. This is not what God, whose essence is love, desires. Most of the world, however, believes that God is a control freak. But if God could indeed operate by force, then He wouldn’t be a God of agape love. He would simply be an impersonal ruler, a dictator, an autocrat—like Satan.