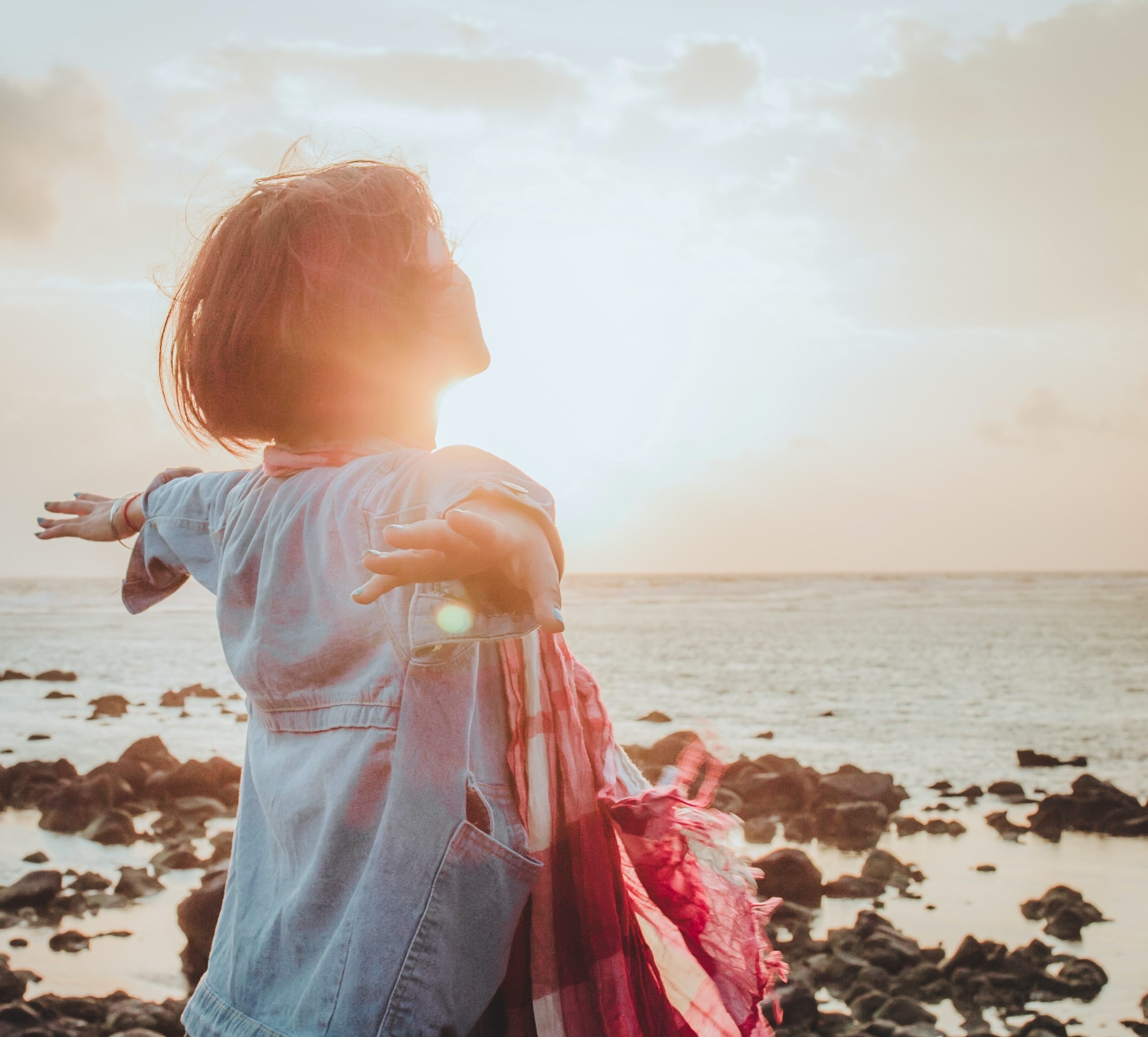 If you came across a scripture passage that read that God will give you double for your sins what thoughts would race through your mind? Would your first reaction be one of fear? What does He mean, that He will give us double for our sins? Does this mean that God will punish us doubly for our wrongdoings? Is there really such a passage?

The passage in question is Isaiah 40:2, a verse which ends with the following words: “For she has received from the LORD’s hand Double for all her sins.”

If read alone, this sentence might well be prone to imbue one with fear. But as we read it in context and peak into other verses that use similar language a whole new meaning emerges. Take the verse in it’s entirety:

“Speak comfort to Jerusalem, and cry out to her, That her warfare is ended, That her iniquity is pardoned; For she has received from the LORD’s hand Double for all her sins.”

Taken in its context, the meaning of this passage immediately shifts from one of impending doom to a glimmer of hope. God is speaking words of “comfort” to Jerusalem, He is crying out to her that “her warfare is ended” and “her iniquity is pardoned.”

In fact, these are well known words, words which were claimed by John the Baptist and which were immortalized by George Frideric Handel in the opening tenor aria of the Messiah:

“Comfort, yes, comfort My people!” Says your God. Speak comfort to Jerusalem, and cry out to her, That her warfare is ended, That her iniquity is pardoned; For she has received from the LORD’s hand Double for all her sins.” The voice of one crying in the wilderness: “Prepare the way of the LORD; Make straight in the desert A highway for our God. Every valley shall be exalted And every mountain and hill brought low; The crooked places shall be made straight And the rough places smooth; The glory of the LORD shall be revealed, And all flesh shall see it together; For the mouth of the LORD has spoken” (Isaiah 40:1-5).

When John The Baptist came here created a sensation and they were trying to figure him out. They even thought he might be the long-awaited Messiah:

Now this is the testimony of John, when the Jews sent priests and Levites from Jerusalem to ask him, “Who are you?” He confessed, and did not deny, but confessed, “I am not the Christ.” And they asked him, “What then? Are you Elijah?” He said, “I am not.” “Are you the Prophet?” And he answered, “No.” Then they said to him, “Who are you, that we may give an answer to those who sent us? What do you say about yourself?” He said: “I am ‘THE VOICE OF ONE CRYING IN THE WILDERNESS: “MAKE STRAIGHT THE WAY OF THE LORD,” ‘ as the prophet Isaiah said” (John 1:19-23).

When asked who he was, whether or not he was the Messiah, John quoted the very verses we have been looking at.

“Which is easier, to say to the paralytic, ‘Your sins are forgiven you,’ or to say, ‘Arise, take up your bed and walk’? But that you may know that the Son of Man has power on earth to forgive sins”—He said to the paralytic, “I say to you, arise, take up your bed, and go to your house.” Immediately he arose, took up the bed, and went out in the presence of them all, so that all were amazed and glorified God, saying, “We never saw anything like this” (Mark 2:9-12)!

Friends, “the Son of Man has power on earth to forgive sins!” We are to arise, take up our beds, and go home to heal the hurts we caused our loved ones and our friends and acquaintances before we knew Jesus Christ. We have received double for our sins and we are to give double for our sins.

The meaning of this becomes even more clear as we read the following passage from the Book of Zechariah. Again, the words center on Jesus Christ, the Bread of Life, of whom we are to receive a double portion on the sixth day, which is exactly where we are, in the sixth millennium since the inception of sin:

“Rejoice greatly, O daughter of Zion! Shout, O daughter of Jerusalem! Behold, your King is coming to you; He is just and having salvation, Lowly and riding on a donkey, A colt, the foal of a donkey. I will cut off the chariot from Ephraim And the horse from Jerusalem; The battle bow shall be cut off. He shall speak peace to the nations; His dominion shall be ‘from sea to sea, And from the River to the ends of the earth.’ “As for you also, Because of the blood of your covenant, I will set your prisoners free from the waterless pit. Return to the stronghold, You prisoners of hope. Even today I declare That I will restore double to you” (Zechariah 9:9-12).

Speaking to Lucifer, the king of Babylon, that city which is responsible for are that were slain on the earth (Revelation 18:24), the prophet Isaiah says:

“Those who see you will gaze at you, And consider you, saying: ‘Is this the man who made the earth tremble, Who shook kingdoms, Who made the world as a wilderness And destroyed its cities, Who did not open the house of his prisoners’ (Isaiah 14:16-17)?

We no longer need be prisoners of Satan’s reality. No matter what our eyes behold here on this earth we know that God’s reality is more real, more palpable, more tangible and infinitely better.

But as it is written: “EYE HAS NOT SEEN, NOR EAR HEARD, NOR HAVE ENTERED INTO THE HEART OF MAN THE THINGS WHICH GOD HAS PREPARED FOR THOSE WHO LOVE HIM” (1 Corinthians 2:9).

Friends, receive double from the Lord’s hands and revel in that blessing! Even so, come with healing in your wings, O Lord Jesus!

Enjoy this rendition from the Messiah by Handel:

One thought on “DOUBLE FOR YOUR SINS”

This site uses Akismet to reduce spam. Learn how your comment data is processed. 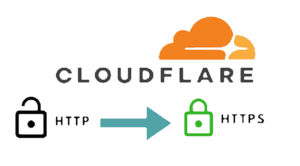